1. Mono solar panels
To create solar cells for mono solar panels, the main source of materials used is pure, tube silicon semiconductors and cut into thin sheets. These plates are called “monocrysatalline” to indicate that silicon is used as single-crystal silicon. Because the cell consists of a single crystal, the electrons molecule creates an electrical current that has plenty of space for them to move. So the mono panels are efficient in poly sheets.
2. Poly solar panels
Poly solar panels are also made from silicon. However, instead of using single silicon, manufacturers melted many pieces of silicon together to create thin panels. Poly panels are also known as polycrystalline silicon or many crystals. Because there are many crystals in the cell, less space makes the electrons move more difficult. As a result, poly solar panels have lower capacity than mono batteries. 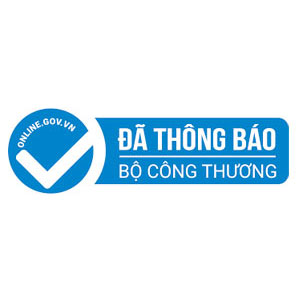 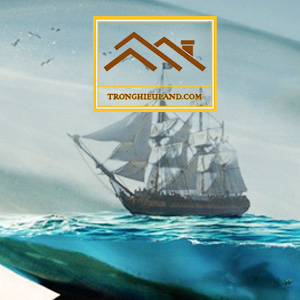